Last month, I bought an Olympus Pen FT half-frame camera. Half-frame cameras were fairly popular in the sixties, mainly because of their compact size and being able to shoot double the exposures using the popular 35mm film format. My reason for getting this camera is because I wanted to play with shooting half-frame diptychs. This camera is ideal for that because each frame takes half the frame, it can be scanned as a full frame, thus creating a true diptych. Of course, diptych photographs are nothing new. It has been done since mankind started practising arts. However, it’s the mindset of having to take into account which frame you shot before and which frame you’re gonna shoot next that makes the whole process interesting. In a way, you have to force yourself to be creative, plan ahead and have fun in doing so.

I’ve been experimenting with the half-frames for a few weeks now. Trying out different ideas, like shooting a sequence of passing time or creating interesting graphical compositions. However, when two seemingly unrelated scenes are put together, it creates an even more interesting piece of work. I still have much more to experiment, but I believe, in time, I will be able to create an interesting series.

Let’s take a look at a few pieces I have done so far. 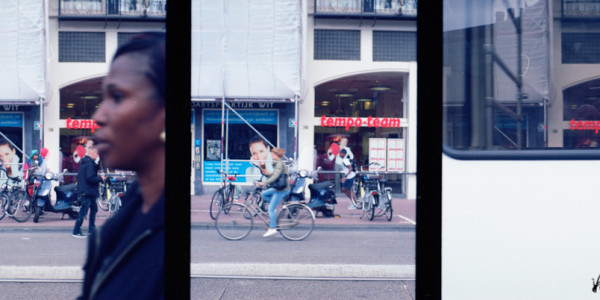 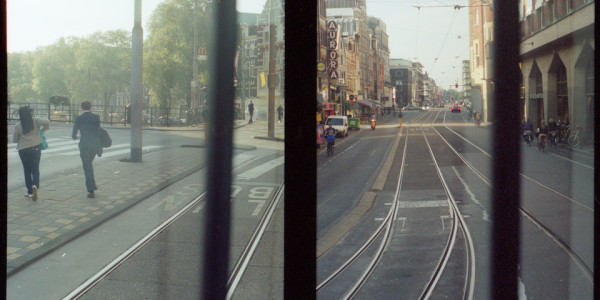 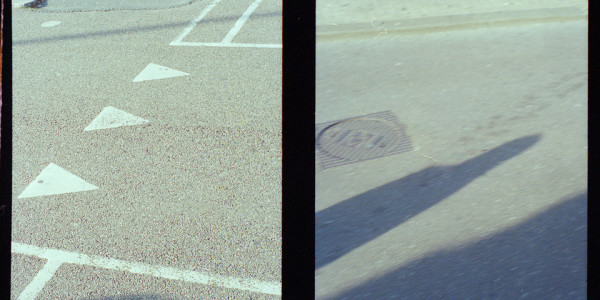 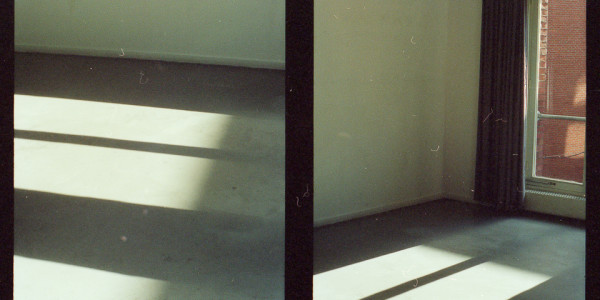 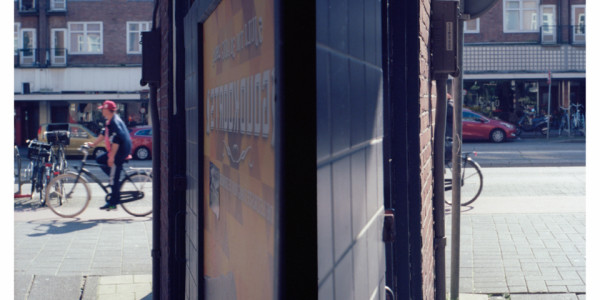 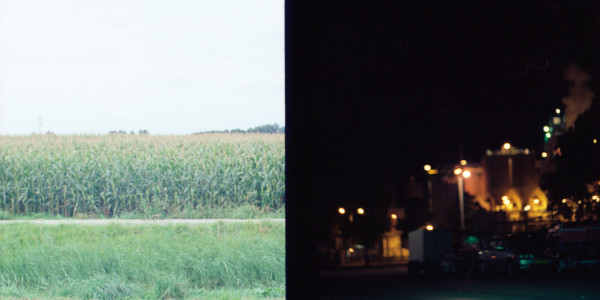 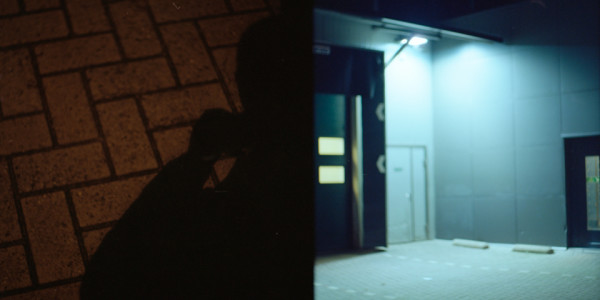 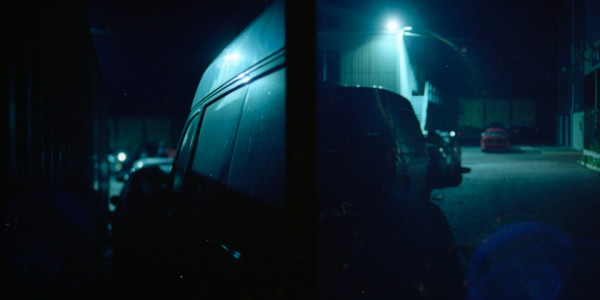 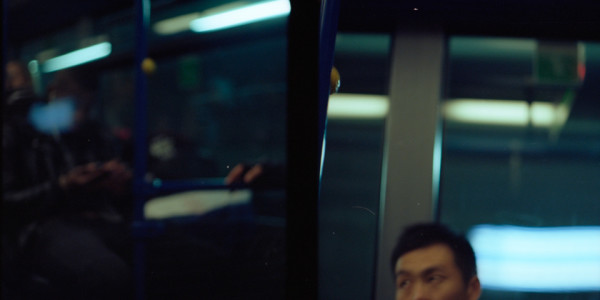