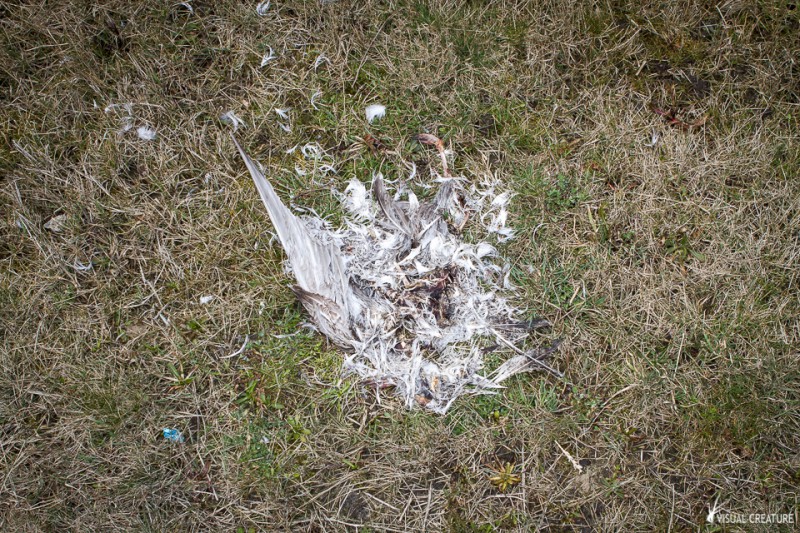 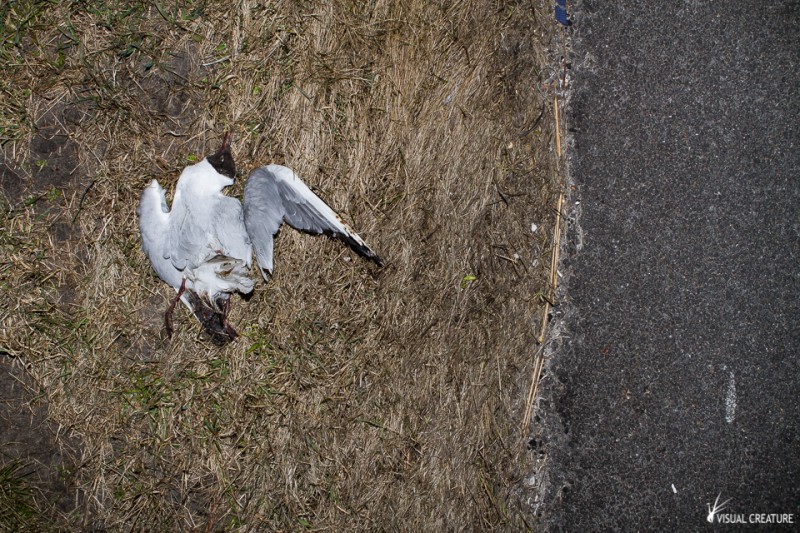 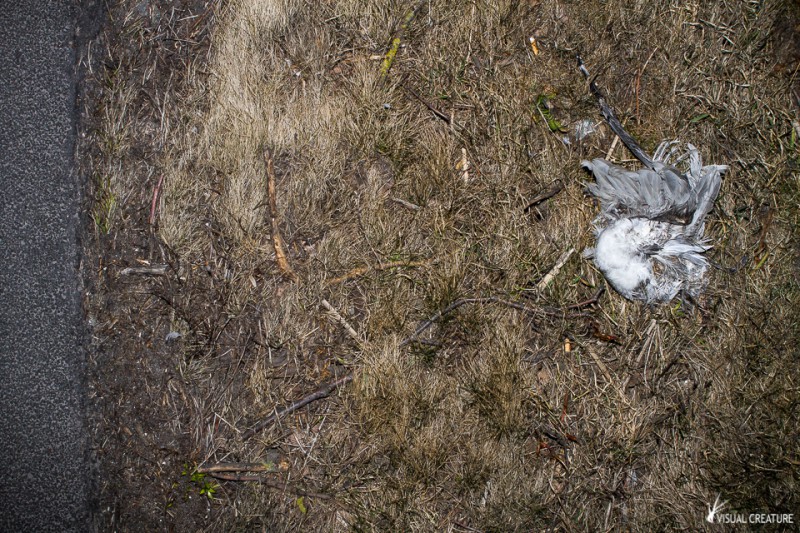 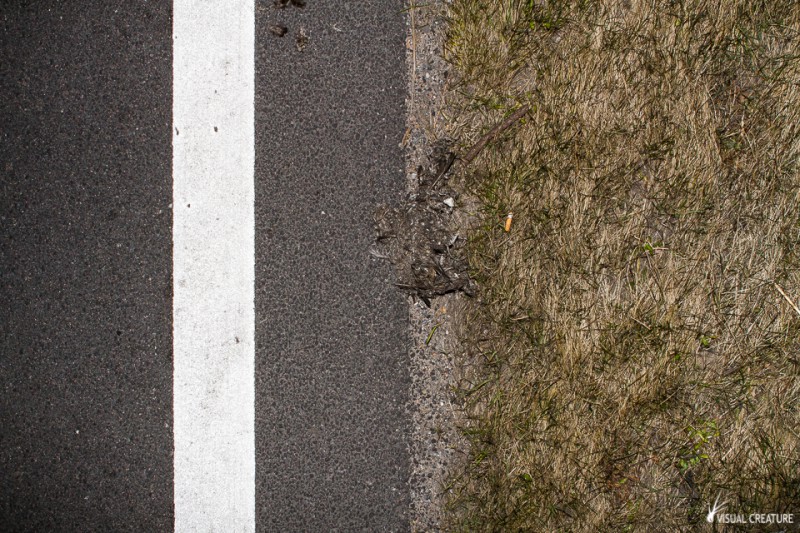 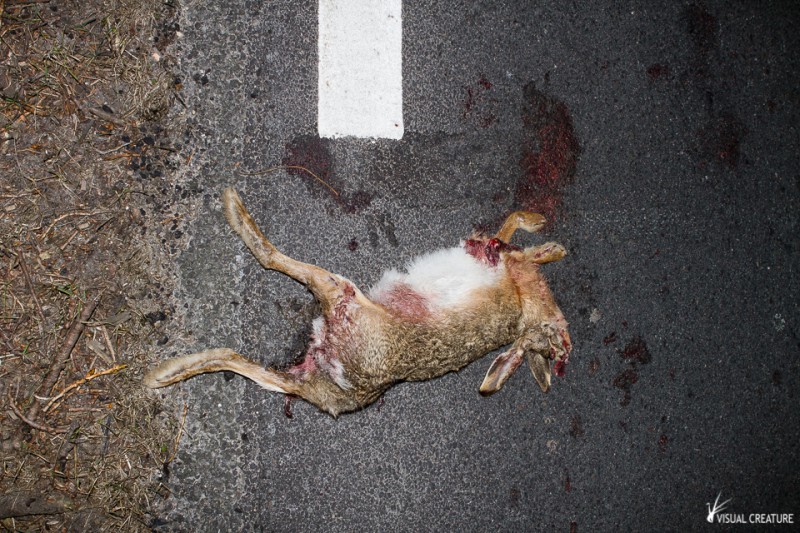 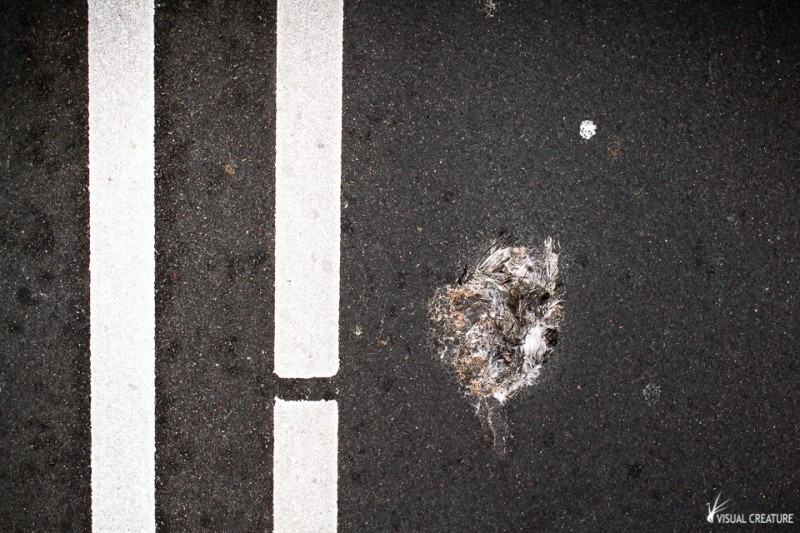 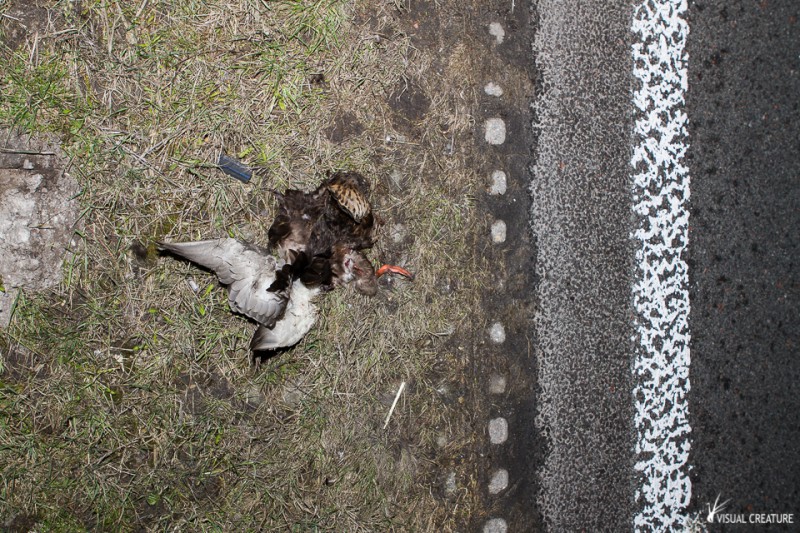 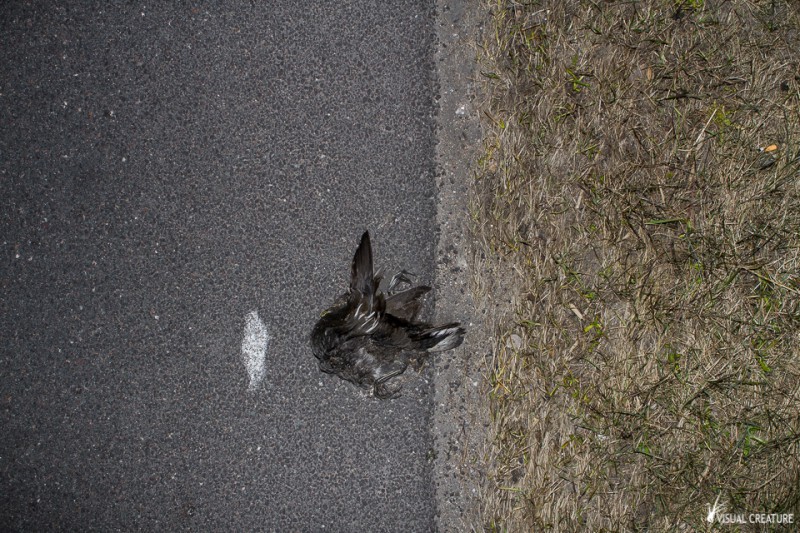 ‘The Fallen’ is inspired by Mazeppa, a symphonic poem by composer Franz Liszt in the mid of 19th century. The music piece has an epic character full of drama, which I associated with war, tension and victims. It led to the creation of ‘The Fallen’, a photo serie that depicts animals that were killed on the road.

To ensure the serie worked in a very graphical way, each photograph is taken at night with a direct flashlight and from a certain height, almost like a crime scene photograph. Presenting the images in a grid makes for an even bigger visual impact.

2 thoughts on “The Fallen”